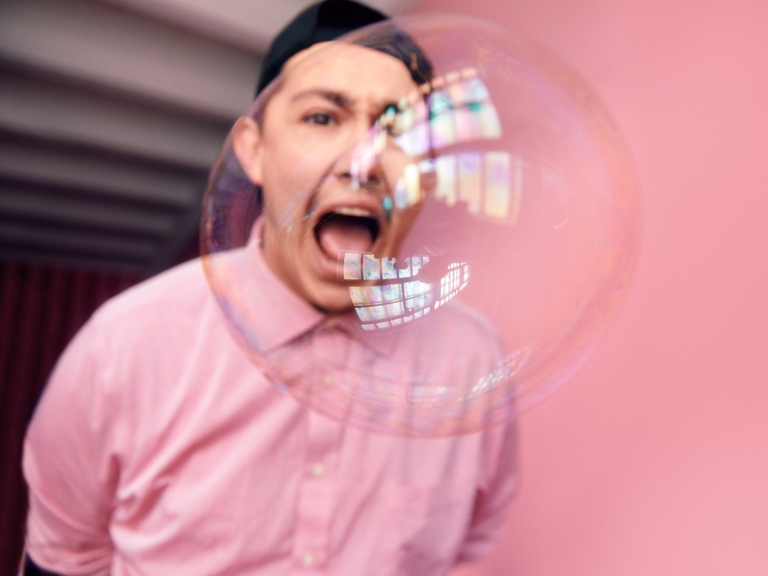 Sold Out
Saturday, November 06
Doors: 7pm Show: 8pm
Chain Reaction
Frank Lopes, known professionally as Hobo Johnson, is an American vocalist and frontman of Hobo Johnson and the LoveMakers. Johnson and the LoveMakers released a music video on Facebook as part of NPR's Tiny Desk Contest on March 7, 2018. The song "Peach Scone" collected millions of views in just a few weeks. Following the attention of the "Peach Scone" video, their album The Rise of Hobo Johnson charted at #11 on the Billboard Heatseekers Chart for the week ending March 31, 2018. Lopes was born on December 22, 1994. 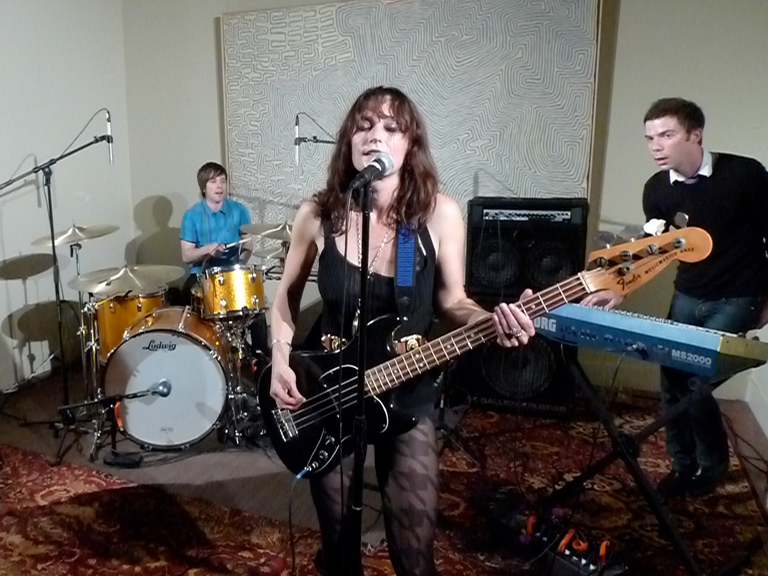 The Lovemakers is an electropop/new wave band from Oakland, California. The band was formed in the spring of 2002 by Scott Blonde (guitar, vocals) and Lisa Light (vocals, bass) who are the two core members. Light and Blonde met in 2002 via Blonde's manager, who Light was dating at the time. Shortly afterward Light left her boyfriend, and she began dating Blonde and joined his band Applesaucer. They were forced out of the band, reportedly for making out during practice.