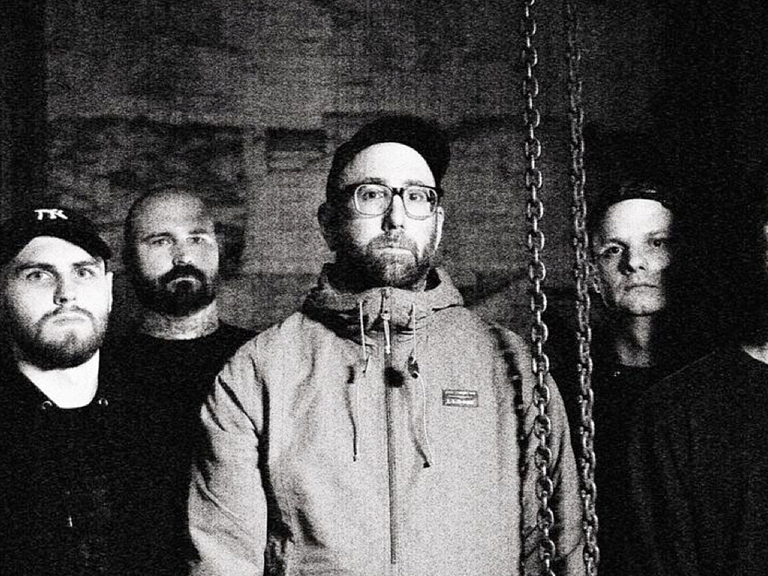 Performing “It Comes In Waves” in its entirety, and select songs from “Slow Decay”

The Acacia Strain is an American metalcore from Chicopee, Massachusetts, United States, formed in 2001. The band has gone through several lineup changes and vocalist Vincent Bennett is the only current original member. The Acacia Strain is currently signed to Rise Records. Founded in 2001, The Acacia Strain was created by members of various Chicopee, Massachusetts, and northern Connecticut area bands most notably Blood Has Been Shed, Septic Orgasm, Daedalus/Complex, and Prosper. Since 2001, the band has undergone numerous member changes in which vocalist Vincent Bennett is the only remaining original member. 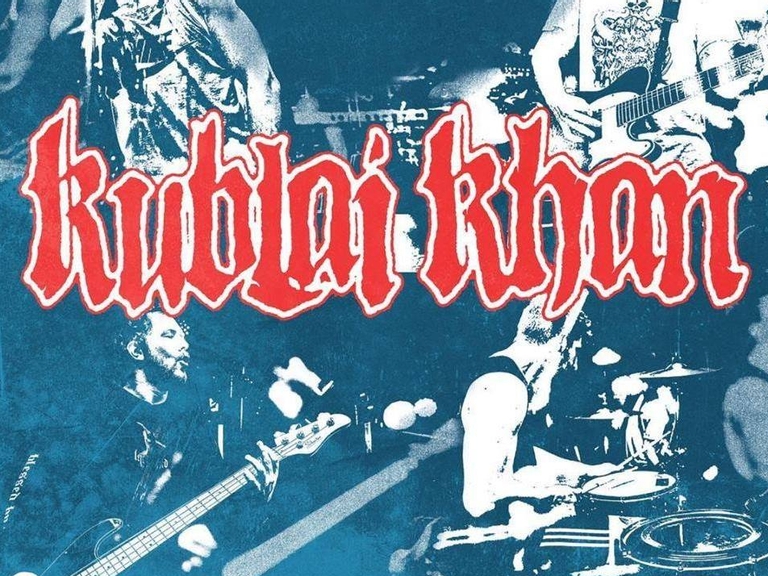 Kublai Khan is an American metalcore band from Sherman, Texas. Kublai Khan self-released their first EP, Youth War in 2010. In February 2014, Kublai Khan signed to Artery Recordings. On April 29, 2014, the band released their debut full-length album titled Balancing Survival and Happiness. The album was listed in Alternative Press's "The Best Albums Of 2014 so far" list. 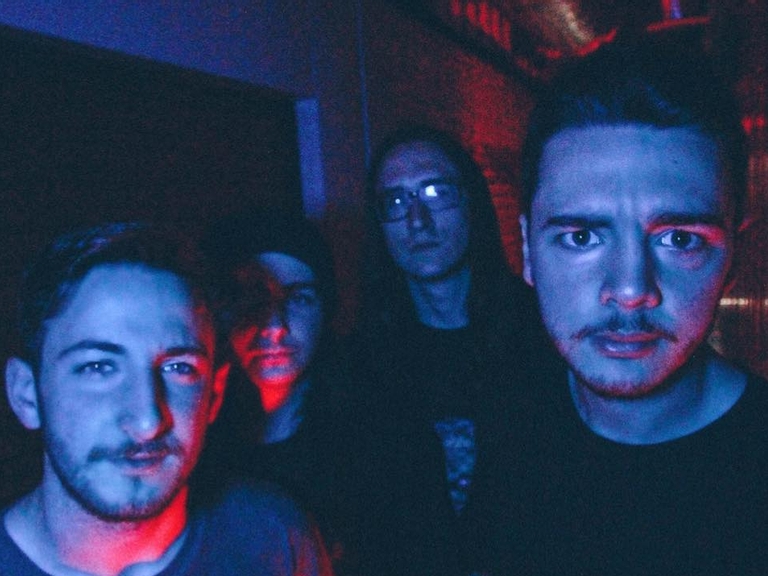 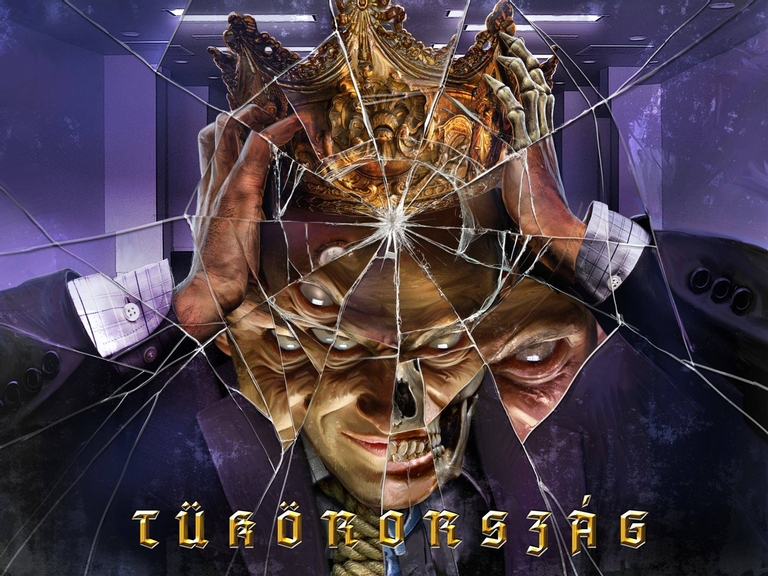